Understanding the Purpose of Small Cells 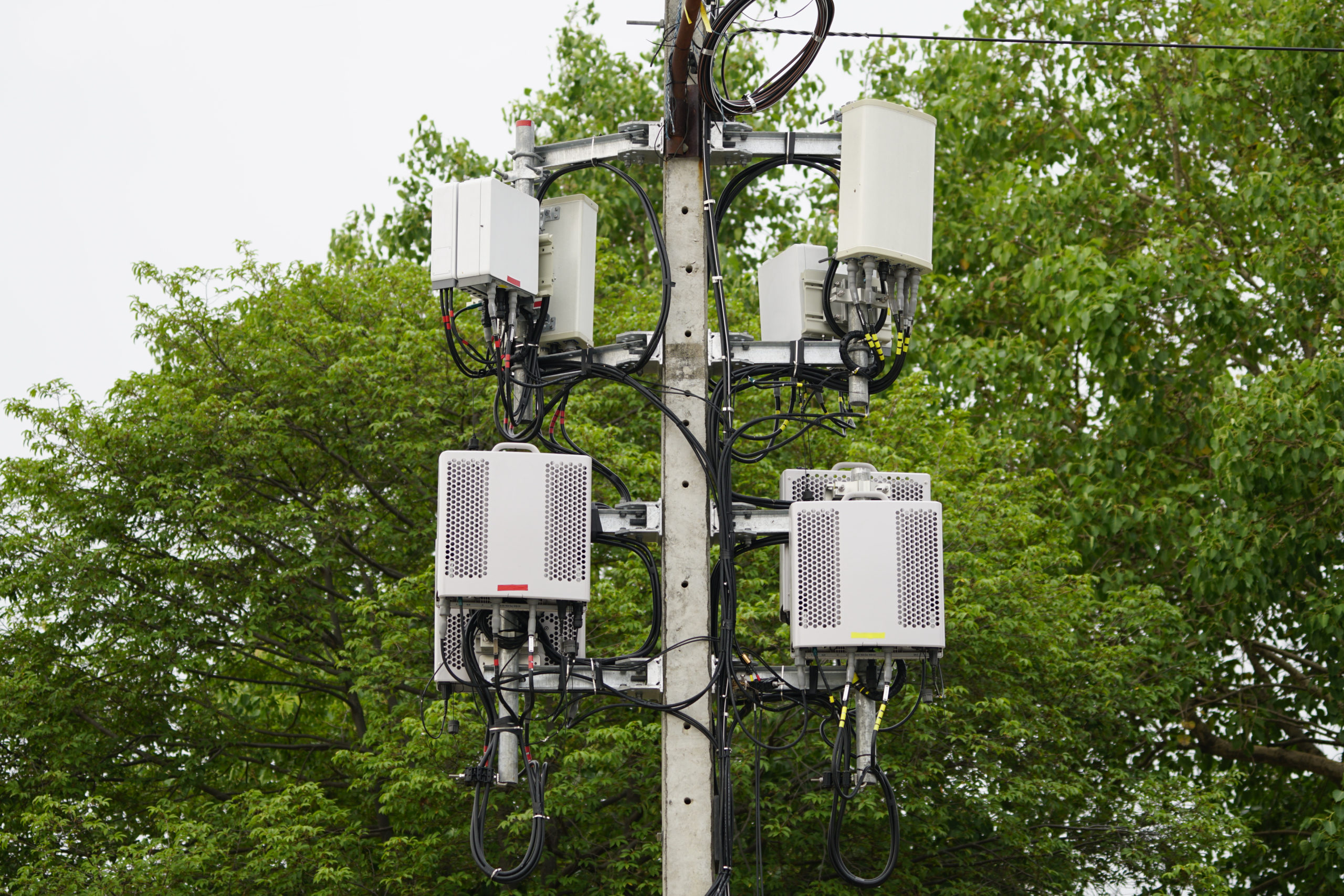 Mobile networks are evolving at rapids rates. With each passing year, the number of devices that can be connected wirelessly continues to increase. Due to this increase in connected devices, the need for faster, more reliable networks also grows. The world is currently utilizing the fourth generation of mobile networks, 4G LTE. However, we are gearing up to deploy 5G networks throughout the country. While these networks will initially piggyback off established 4G networks, eventually, they will stand on their own. In order to ensure that these networks can provide quality coverage and support the growing number of connected devices, these networks will implement small cells throughout smaller areas.

While most people have a grasp on what mobile networks are, they don’t understand what it takes to make these networks function. Small cells play an integral role in most network plans, for both existing 4G LTE and the 5G networks of tomorrow. They help boost coverage while increasing reliability, ensuring that when a device says it is connected, it operates with speed and reliability.

ARYU Networks prides itself on being in the know and on the forefront on all things that have to do with RF Network Design and all wireless networks. We understand the need for faster and improved networks, which includes the need for quality small cells. Today, we will be taking the time to explain what small cells are and what their purpose is.

What are Small Cells?

Small cells play a vital role in the current and future success and efficiency of wireless networks. This technology will be a catalyst for ensuring 5G functions at its highest capacity. Because 5G networks look to be at least ten times faster than 4G LTE, with some experts predicting speeds up to 100 times quicker, 5G will kick off the start of a new industrial revolution. However, in order for us to ensure this future comes to fruition, a network must be established to support it. That’s where small cells come into play.

When people typically think of wireless networks, they almost immediately picture tall cell towers you can find along highways and on top of rooftops. These are also known as macrocells. Macrocells are placed miles away from one another and can provide coverage over a greater distance. Small cells are, well, much smaller.

Small cells are about the size of pizza boxes or mini-fridges and are crucial to sending data to and from wireless devices. You can find them on streetlights, utility poles, buildings, and other structures found in cities. They are designed to provide more reliable network coverage to smaller areas, such as towns and cities. Instead of being miles apart like macrocells, small cells are installed just a few blocks away from each other. So, while macrocells can support strong network signals across a greater distance, small cells suit more densely populated areas.

As we said earlier, small cells are much smaller than macrocells. They are unobtrusive and do not stick out like tall cell towers that most people know. They are lower-power cell sites. While they can transmit data on the traditional low-band spectrum, they can also transmit across mid- and high-band spectrum. However, these airways cannot travel nearly as far, which is why small cells need to be densely placed throughout cities.

On the flip side, however, they can support and send much larger quantities of data at much faster speeds. Think about downloading a two-hour, high definition movie in just seconds instead of several minutes or longer. What small cells lack in coverage, they make up in speed and support.

Small cells improve user experience by providing coverage and data transfer speeds in areas where devices may be competing for bandwidth more, such as in densely populated cities. These cells even extend the battery life of mobile devices by reducing power draw.

It is quite easy to install small cells, taking as little as a few hours. Small cells attach to existing infrastructure, such as light poles and streetlights. Because they are so small, they are discreet and blend into their environment. Since they connect to infrastructure in cities, they are able to bring reliable networks closer to smartphones and wireless devices. Fiber optic cables connect these cells, which allows them to support massive amounts of data at increased speeds.

While most cellular data travels from tall cell towers hundreds of feet in the air, small cells are ground level and bring reliable and quick networks to where users most need support. While small cells continue to improve 4G LTE efficiency, they aim to be the driving force of 5G’s success.

The Future of Small Cells

With each passing year, or even with each passing day, people are connecting more devices than ever before. The more devices that connect to the Internet of Things (IoT) and each other, the more they have to compete with one another for bandwidth. As you can imagine, this tends to lead to slower download speeds, slowing down the transmission of data altogether. Because traditional macrocells are separated by miles and extend a greater distance, they often cannot handle the demand of users and cannot support the amount of data being transferred.

However, small cells exist in areas that are densely populated, not just with people but with connected wireless devices. Small cells are only a few blocks away from each other, so while they have much smaller coverage, they are capable of supporting the transfer of larger quantities of data. At their core, small cells aim to bring quality wireless network to condensed areas with increased network usage to reduce bandwidth competition and increase download speed.

Small cells are already an integral part of most 4G LTE networks. However, over the next few years, experts expect the number of small cells deployed to rapidly increase to meet the demand of wireless devices and increased users, as 5G deployment ramps up. We have already seen 5G deployment begin across the nation, as Verizon and the NFL partnered together to roll out 5G in select stadiums throughout the last football season. As 5G continues to grow, so too will the use of small cell technology. And ARYU Networks will continue to work alongside other experts and distributors to ensure its success.