What You Need to Know About Indoor RF Planning 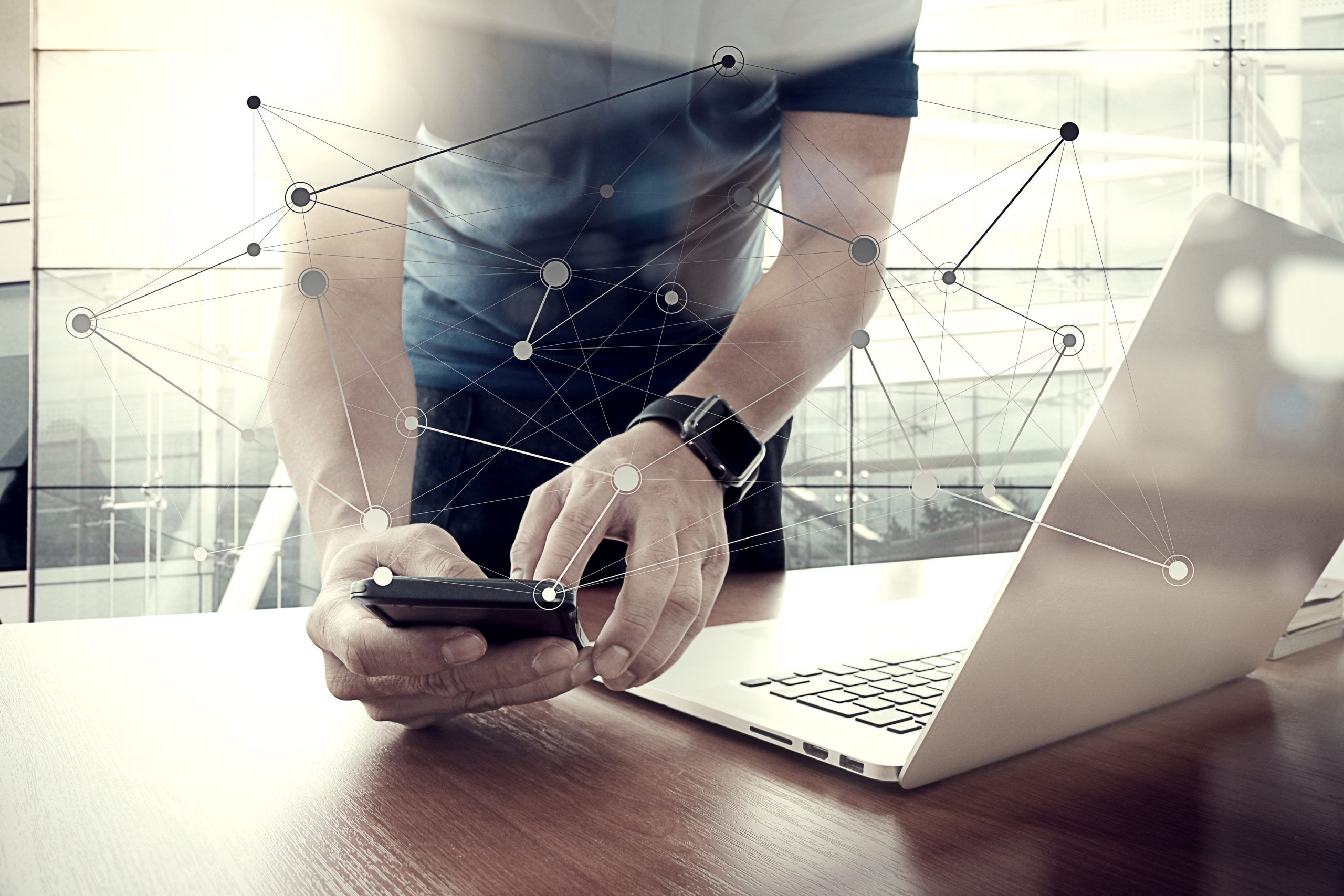 Indoor RF Planning Can Be Difficult to Establish on Your Own

How people have consumed data has drastically changed over the last few decades. It wasn’t until the late 20th century that people were even experimenting with digital technology in the sense that we know now. The ARPANET was the predecessor to the internet we all know and love today, but it was only accessible by universities with large budgets and the government. It wouldn’t be until a few decades later that people began using computers in their own homes.

Now, people are more connected than ever. Thanks to mobile devices, people are constantly online, consuming more mobile data than anyone could have ever predicted. With the invention of smartphones and their capacity to download massive amounts of data, no matter where you are, people expect more from the wireless networks they use. Even though wireless technology has advanced further than you could even dream of, it has also led to consumers having massive expectations.

People are beginning to have a growing demand for seamless and quick data consumption. This means that they expect their network coverage to be flawless no matter where they are. Furthermore, the majority of mobile data is consumed while indoors, which means people are clamoring for an improved indoor wireless network that is capable of handling the demand and scale of indoor data use. People are expecting a virtually flawless user experience from their indoor mobile networks. Unsurprisingly, this has led many in the networking industry to strengthen their indoor RF planning to ensure that users experience quality performance.

ARYU Networks understands how important it is to millions of people across the United States and the globe to have uninterrupted, lightning-quick mobile networks, especially indoors. We work diligently to bring you efficient indoor RF planning wherever you are.

What is Indoor RF Planning?

While there are countless wireless networks throughout the world, the majority of them are set outside, connecting individuals to the digital realm wherever they are. However, these networks often hit a slow down once you are inside a building or some other establishment such as a subway or stadium.

Indoor RF Planning is essentially a network design crafted to provide high performance through in-building (IB) systems. Their purpose is to provide a service that is capable of handling the growing capacity and demand of a wireless network, handling the complex networks of 5G and the Internet of Things (IoT).

While many homes still contain personal computers and laptops, mobile phones have dominated most data consumption within the world. Roughly half of all internet traffic is accounted for by mobile phone use. Mobile phones are typically thought of as something you can use while on the go, not while you are sitting inside of a building. However, technology has advanced tremendously over the years, meaning that phone in your pocket is essentially a supercomputer.

However, when people pick up their phones in a building, stadium, or subway, their wireless connections aren’t always reliable. The amount of data they can consume is limited, leaving them with a poor or negative user experience.

The goal of indoor RF planning is to bring users reliable and seamless wireless networks in areas where they are most likely to use their phones. However, there are some challenges with this, including:

The Importance of Isolation

One of the most important keys to establishing a successful IB network is focusing on isolation. Essentially, isolation is the clear difference and separation between your IB system found throughout your building and the wireless network outside of it. Even though windows are the closest point to outdoor systems, your IB systems still have to run strong even up to the windows.

Isolating your system allows it to operate within a contained environment, meaning the capacity power is used in the build and nowhere else. A helpful trick that many people use to improve the level of isolation for their system is tinted windows.

While tinted windows don’t seem like a powerful enough asset to improve the overall quality of your IB system, it has found its place. Energy-efficient windows are covered with a thin layer of metallic tint coating. This coating works to keep the signal from the indoor network from leaving the building, while also keeping the signal from outdoor networks from entering the building and disrupting the system you have created.

This tint also acts as a way to ensure that no hackers are able to interfere with any systems within the building if they are using an outdoor Wi-fi network. These windows are arguably one of the easiest and most effective ways to improve the isolation of your system.

By isolating your indoor RF network, you can make sure that there is no leakage from your building into the outside world, and vice versa.

Also, to increase isolation, you need to establish indoor cells in a way that makes sure they cover the entirety of the building, ranging from the windows to the center. Implement cells along the border of your building, facing them towards the center of it. This not only increases the spread of the system within the walls but limits any chance of leakage.

As more and more people utilize their mobile devices as their main connection to the internet, the demand for more reliable and protected indoor networks has only increased. ARYU Networks remains a premier partner in helping businesses and people across the country set up effective wireless systems. If you interested in establishing an indoor RF network in your building, contact us today.