Will 5G Change How We Use Mobile Networks? 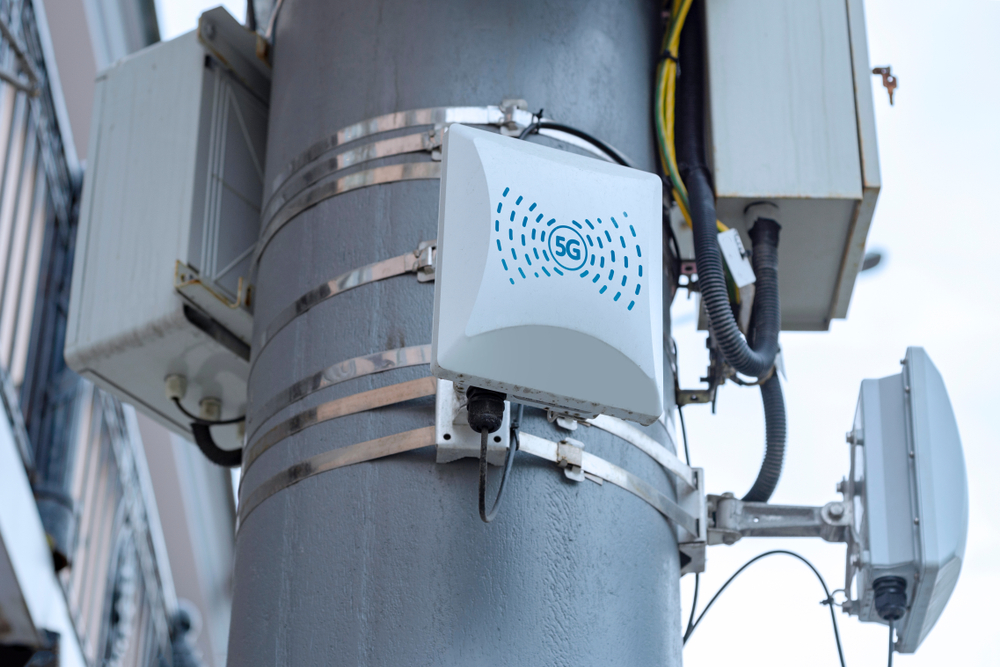 5G is finally becoming a reality. As technology continues to advance, so does the mobile networks we use every day. 5G is the fifth generation of these mobile networks. While it is not officially in play all across the country yet, it is swiftly on its way.

In the original generation of mobile networks, mobile phones were designed simply to call and connect with other phones. As technology progressed, mobile networks transitioned into more advanced and capable systems.

2G gave our phones the ability to send and receive SMS text messages, creating a brand-new form of communication that altered how we interact with each other. Next, 3G provided our phones with capabilities to manage massive amounts of data. It allowed us to connect with the internet like never before. It also introduced the world to a new app revolution, turning our phones into extensions of ourselves.

The current generation we use is 4G. It enabled things to move much faster, increasing reliability. It provides us with the ability to stream, play live games, and much more.

5G will take a major leap.

As you can probably guess by now, 5G is the next generation of mobile networks. Currently, it is set to augment the already established 4G LTE network. However, the end goal for providers is to completely replace 4G LTE with 5G in the coming years.

5G promises to increase download and upload speeds, improve reliability, and decrease latency, which is the time it takes for devices to communicate with other wireless networks. It also enables you to connect to more devices at once, such as sensors and smart devices like Google Home or Amazon Echo.

Now that you know what 5G is, it’s time to understand how it works and how it differs from 4G LTE.

One of the most confusing topics surrounding 5G is what frequency or spectrum it operates on. There are three common types of spectrums 5G can run on: low-band, mid-band, and high-band.

Low-frequency 5G networks will adopt and utilize existing cellular and Wi-Fi bands. However, they will also have more flexible encoding with a much larger channel size, leading to speeds 35-50% better than LTE. These low-band 5G networks cover the same distances as current 4G LTE networks can without as many cell sites. Rural areas will likely continue to use low-band 5G since its range will be further and reach more people.

While low-band frequencies do offer greater coverage and better building penetration, it does also mean that its top speed will peak at 100Mbps. Not to mention, it has become an increasingly crowded space.

Mid-band 5G network gives people much faster coverage with a much lower latency rate than what is found on low-band networks. However, as with low-band networks, it does have poor penetration, struggling to penetrate through walls of buildings or bunches of trees. These frequencies range from 3.5GHz to 7GHz.

Mid-band frequencies are popular overseas, but in the United States, mid-band spectrums are currently being used by several organizations ranging from satellite companies to military branches like the Navy. However, there have been efforts to free it up.

These are the frequencies most people think of when they think of 5G. Many people often refer to them as mmWave or millimeter-wave signals. You can only find them at higher frequencies, typically sitting at around 28GHz to 39GHz. Existing cellular networks are heavily used, and they continue to get more and more crowded, leading to reduced performance.

At higher frequencies, there are big, broad paths of spectrum that are virtually unused, which offer a chance to create large channels for high speeds.

These bands have never been used for consumer devices because these devices did not contain the correct processing power and miniaturized antennas needed, but they are now available. mmWaves tend to drop off at a much quicker rate the further you travel as opposed to lower bands. Providers will have to implement smaller, lower-power base stations rather than the usual few, more powerful macrocells.

Fortunately, providers have started installing small cells into many major cities, increasing the capacity of 4G while preparing for 5G. They simply place an extra radio on to an existing site to make it 5G. These small cells will need to be used more frequently than macrocells, but they are much less powerful than macrocells as well, using 2-20 watts compared to 20-40 watts.

High-band frequencies can reach peak speeds of up to 10Gbps with extremely low latency. However, they do have low coverage area and poor penetration.

Providers create and utilize a system of cell sites that divide territories into sectors, sending data through radio waves. The type of encoding utilized by 5G networks is called orthogonal frequency division multiplexing or OFDM. It is very similar to the encoding 4G LTE uses. However, the way that it is crafted ensures that the latency is much lower while offering better flexibility than LTE.

Using the same waves as 4G, 5G networks’ speed can increase by nearly 30% thanks to their efficient encoding. 5G utilizes much larger channels than 4G, which leads to extremely fast gigabit speed.

These mmWave frequencies give 5G networks a place to operate that isn’t taken up by 4G, TV stations, satellite companies, or the military. Carriers can easily construct wider pathways for these mmWaves to thrive.

However, 5G networks require much more small cells than 4G networks, forcing these systems to work smarter to ensure each cell works smoothly together to ensure high speeds and lower latency.

How Mobile Networks Will Change

5G aims to improve the potential and performance of cellular networks all across the country. While these networks will not be fully established for some time, experts are already noticing their known and potential benefits.

Arguably one of the most talked-about aspects of 5G is the improved broadband. Interacting with technology has become a common practice in virtually every aspect of our lives. In schools or jobs, we need technology to succeed. However, carriers are quickly running out of LTE capacity in many metropolitan areas. This is because more and more providers and companies continue to fill these spectrums with more networks, crowding the space needed to ensure efficiency. Many people are beginning to notice slowdowns during parts of the day that are traditionally busy.

Fortunately, 5G can tap into huge amounts of spectrum in bands, which have not been used for commercial traffic. All this space ensures that you will no longer experience slowdowns regardless of the time of day.

Also important, 5G also decreases latency. Latency is the time it takes devices to communicate with other wireless networks. This communication between devices and networks means that the response between the two is virtually instant. For the everyday user, this means your devices will be much better suited to play multiplayer games, have live video calls, and handle connections with the Internet of Things applications. The latency should be at around 4 milliseconds in ideal scenarios.

There is a term known as spectrum efficiency, which states that “the optimized use of spectrum or bandwidth so that the maximum amount of data can be transmitted with the fewest transmission errors.” Because 4G LTE has become so crowd, the level of spectrum efficiency has dropped dramatically. With 5G, this efficiency should improve to 30 bits/Hz at download and 15 bits/Hz at upload, which are both great improvements over LTE.

5G is the next step in providing you cellular networks that work faster and with less wait time than ever before. Carriers will be able to ensure that your device operates much faster and more efficient than ever before. While it will take time to fully implement 5G across the country, we at ARYU Networks are thrilled for what the future holds.