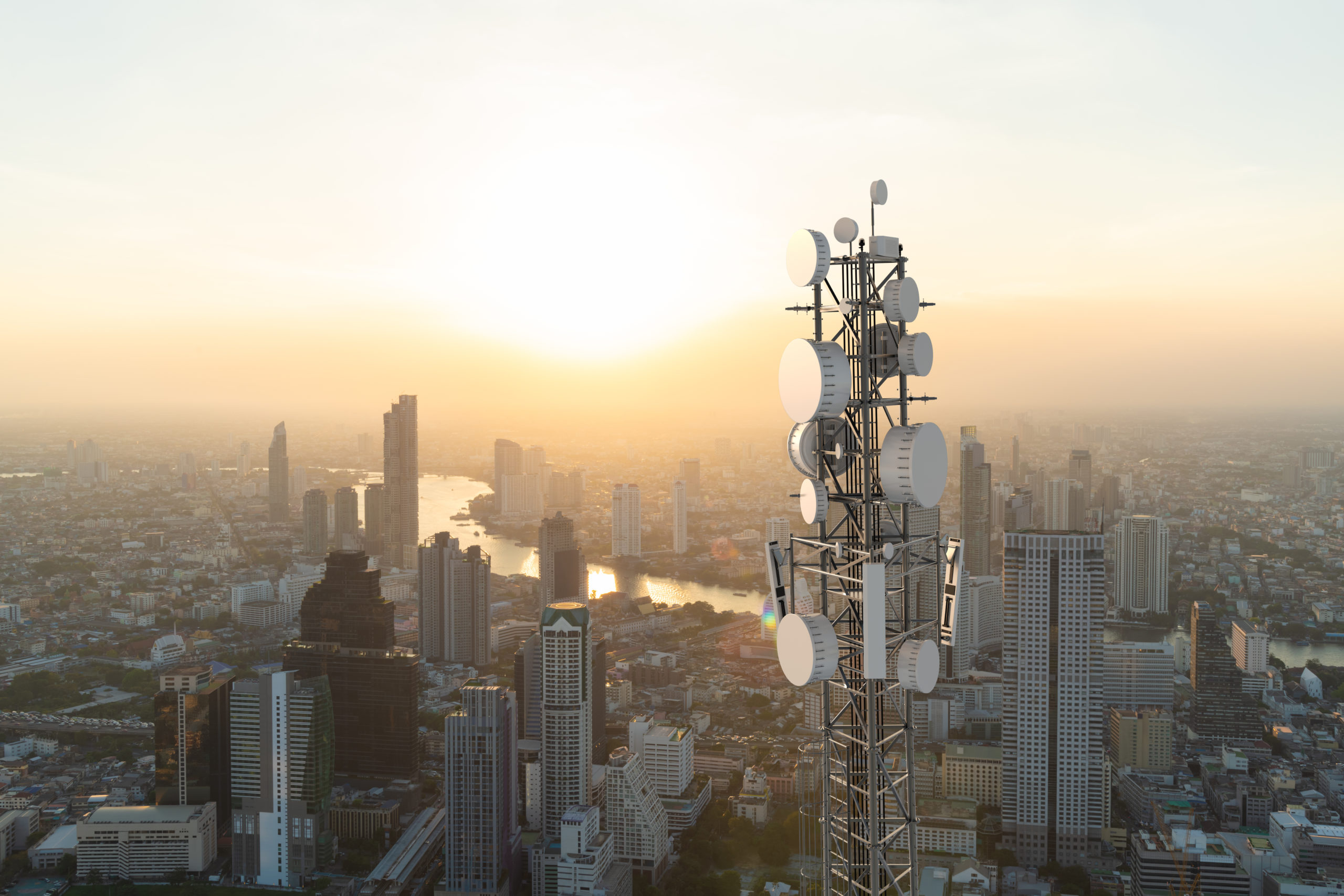 By now, most people across the nation and around the world have heard about 5G. It has become quite a hot topic over the last few years. This fifth generation of mobile networks looks to boost download and upload speeds, improve network reliability, and decrease latency.

There are roughly 3.5 billion smartphone users across the world, and that number only looks to increase. That means that more devices are competing for bandwidth than ever before, slowing down processing speeds.

Small cell technology, which will be a staple in 5G deployment, will look to curb that issue by deploying many of them in densely populated areas a few blocks from each other. They increase coverage and data transfer speeds.

While small cells look to be a pivotal part of 5G, what does 5G deployment look like? Many people have their concerns and conspiracies about 5G, so, naturally, they may have questions, especially when it comes to 5G deployment.

Even with 17.7 million 5G subscribers, complete 5G deployment is still far off. Each day the discussion around 5G increases. More people are curious about how 5G deployment will look. ARYU Networks is working on the frontlines, working to establish and deploy reliable mobile networks. Being a part of the process, we have a good picture of how this deployment looks.

As it stands, we are not experiencing 5G in its complete form as of yet. At the moment, 5G augments previously established 4G LTE Networks, amplifying their capabilities and coverage. In due time, however, the goal is to replace 4G LTE completely. While 5G deployment has been underway for a few years, we still are not close to the finish line.

It seems like the rollout of 5G has been a slow burn. 2019 saw AT&T and Verizon, two of the U.S.’s largest carrier, set up 5G networks in select cities across the country. There were only a select number of smartphones released with 5G compatibility. Because of these things, only a small portion of the population saw significant improvements to their mobile networks.

2020 looks to be a turning point, as both AT&T and Verizon look to establish their 5G networks nationwide. Also, they plan on having at least 15 5G compatible phones by the end of the year. However, over midway through 2020, we still have yet to see much improvement.

Earlier, we mentioned how AT&T and Verizon launched 5G in certain major cities throughout the country. These areas are densely populated, meaning there are more people and devices competing for bandwidth. With so much competition, download speeds will be slow, and latency will be high.

These carriers deployed an ultrafast variant of 5G, referred to as millimeter-wave (mmWave), to improve these situations. mmWaves, high-frequency bands, allow carriers to transmit data at lightning-fast speeds, letting you download a two-hour movie in seconds. However, while they provide increased speed, they also travel much shorter distances. They also struggle to penetrate walls and buildings. That is why these cities have small cells installed every couple of blocks.

Carriers will then use low-band spectrum to provide users with a wide range of coverage. Unfortunately, the speeds do not match those of mmWaves. They will adopt and utilize existing cellular and Wi-Fi bands. However, low-band frequency speed will likely offer speeds 35-50% greater than LTE.

Deployment looks differently for different carriers. For example, AT&T and Verizon launched 5G in major cities throughout the country in 2019, relying on mmWaves and small cells.

On the flipside, T-Mobile went nationwide with its 5G network in 2019. However, they did not rely on mmWaves. Instead, they focused on using the low-band spectrum, which allows them to offer broader coverage with speeds that don’t match mmWaves but are faster than 4G LTE.

Verizon is beginning to deploy 5G Ultra-Wideband (UWB) in two cities. This version uses large portions of high-frequency bandwidth to provide high speed. However, as we have already said, they lack in coverage area and building penetration. Even though it’s dense enough in parts of cities, it is only available in parts outdoors.

As we said, T-Mobile relies on low-frequency bands, offering broader coverage with slower speeds to mmWave networks. However, that makes this network more practical for users. With the addition of Sprints 5G spectrum, which T-Mobile recently acquired, they may soon have the most capable network in the nation.

AT&T, on the other hand, began with mmWave before it released the Samsung Galaxy S20 5G and its low-band deployment for customers. At the beginning of June 2020, AT&T announced it would start using Dynamic Spectrum Sharing (DSS), which allows them to share parts of the spectrum LTE uses with its 5G network. Towers can use spectrum whenever they need and can transition smoothly to 5G without having to take LTE offline.

Each carrier has a different way of deploying 5G, which makes it tricky to know what to expect.

The Future of 5G

While mobile network carriers continue to promote 5G every day, complete 5G development is still years away. In cases like Verizon, only specific cities have access to the high speeds that were promised, but the coverage and building penetration is low.

In the case of T-Mobile and soon AT&T, their 5G networks will offer broader coverage but will not reach the speeds that people assume 5G should have. Many carriers continue to piggyback off of 4G LTE while they continue to develop and deploy their networks.

For some, that means installing small cells throughout cities. For others, that means establishing large cell towers. Regardless, 5G deployment looks different for each carrier. But they are all working towards the same goal: providing users with a reliable mobile network with quick upload and download speeds and reduced latency. ARYU Networks continues to work to ensure this goal becomes a reality, sooner rather than later.